A Detailed Overview on Cohesive and Coherent Writing

Cohesion and coherence are the two main components of writing that add value to a text and make it more readable and meaningful to the readers. While both of them play a crucial role in enhancing the overall value of a text, they are both different and have distinctive roles to play when it comes to presenting good content to the audience.

Coherence is about making the content meaningful, and cohesion makes it interconnected. Both are very important and when combined, they add more value to the content.  The structure of a text is the arrangement of and relations between the parts or elements of something complex as the text consists of the parts and elements that make it a text. Budding writers need to understand these terms like text, structure, coherence, and cohesion and their significance to work on their content most effectively and make it more unique and enticing.

Whenever we write documents, articles, blogs, descriptions, brochures, or advertisements, it is necessary to make sure that the content is understandable and that the written material flow is integral. How the ideas are conveyed to the readers is very significant. When you are doing it through the written sentences, switching from one point to another is very crucial and must consist of logical transitions that make sense to the readers and help them get the meaning of what you are trying to say.

Cohesion and coherence are the two essential things to keep in mind while writing any content and are properties of written material considered in discourse analysis and text linguistics.

In applied linguistics, cohesion refers to the formal and semantic features of a text. In other words, it is the grammatical and lexical linking that holds a text together and gives it meaning.

Coherence is the superset of cohesion which includes cohesive sentences as well as other properties like consistency and understandability of the content. It also focuses on how to use logically connected and related sentences while representing your ideas and transiting from one idea to another to make the content easy to grasp for the readers.

Coherence makes the ideas flow meaningfully and logically by using grammatical and lexical cohesive devices in a text.

Coherence can be compared to a building, while cohesion is the bricks that help to put a building together.  Bricks are internally strong because their content sticks together. In the same way, sentences and paragraphs should be grammatically correct and represent a certain idea. When these sentences and paragraphs are put together to form writing, the coherence is determined with the help of parameters like the organization of the cohesive components and connection of the ideas, and understandability of the content as a whole.

The bricks can be the cohesive objects that are organized together to come up with a building, a coherent structure.  Cohesion focuses only on the grammatical and lexical structure of sentences, while coherence deals with semantics. Cohesive content does not have to be always coherent. But coherent content is always cohesive as it is the arrangement of cohesive sentences together that puts up a meaningful and understandable piece of writing. It can be understood as the proper placement and arrangement that leads to readable content.

What Sets Coherence And Cohesion Apart?

Coherence mainly deals with logic and appropriate organization of the sentences to form meaningful and understandable content. On the contrary, cohesion focuses more on lexical syntax and grammar in sentence formation.

Coherence is more a sort of pattern in the collected parts of writings but cohesion has more to do with the individual parts that are collected together for meaningful and valuable representation. 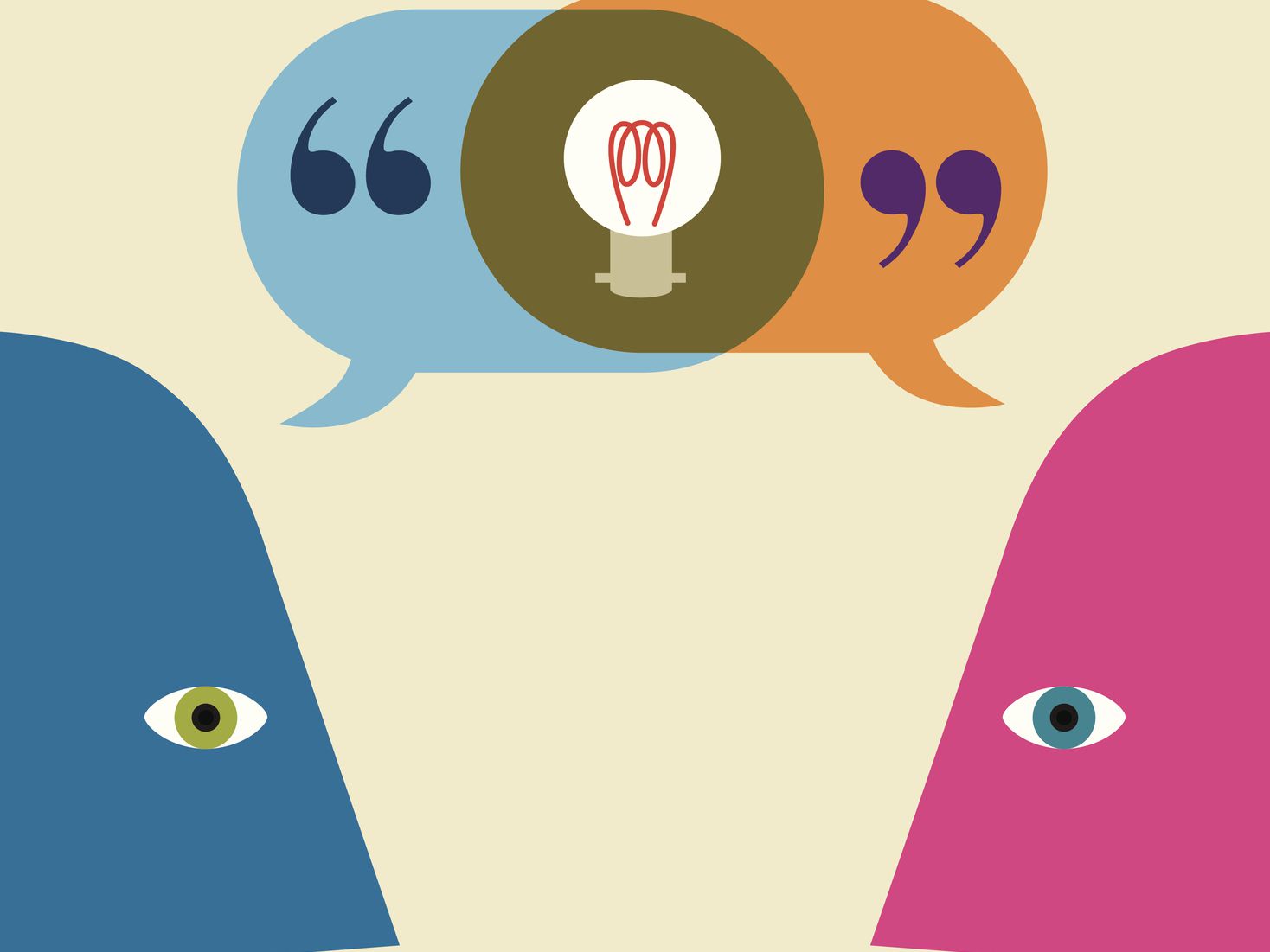 Coherence is better understood or ascertained by the end-user or reader as they are the ones to determine whether the content seems meaningful, understanding, and useful. Cohesion is the writer’s attribute, which is brought by using different techniques like repeated words/ideas, reference words, transition signals, substitution, etc. The better the writers work on their techniques, use of words, and other elements, the more coherent their content will be.

Writers use words, ideas, reference words, transition signals, substitution, and ellipsis to achieve cohesion while topic sentences, thesis statements, the summary are the techniques used for achieving coherence. Coherence can be enhanced with the use of an outline of the content. It can be done before writing the articles or even after completion of writing, helping the readers understand the flow of ideas and concepts in the article and their relationship.

Cohesion is sticking together different sentences, phrases, and paragraphs with each other. It is completely in the hands of the writer and can be improved by using different techniques. On the other hand, coherence is the property determined by the reader, which tells the understandability of the article and whether the idea is being conveyed to the reader appropriately. It determines the quality of the content. It would not be wrong to say that cohesion is a subset of coherence.

Content plays a crucial role in all types of marketing. Haphazard writing has no chance of surviving or impressing the readers, especially promotional content that is meant to generate leads and attract as many readers as possible.  Cohesion and coherence are the two properties used in analysis and text linguistics to determine the quality of the content written. It is only with an understanding of what they are and how they are correctly used that writers can improve their skills and convey the right ideas to the readers.

Even if the writers are cohesive with their work, it will not be coherent; but if a piece of work is coherent, it will definitely be cohesive.

Tags: Coherence is the superset of cohesion Cohesion and coherence are the two essential things grammatical and lexical structure of sentences